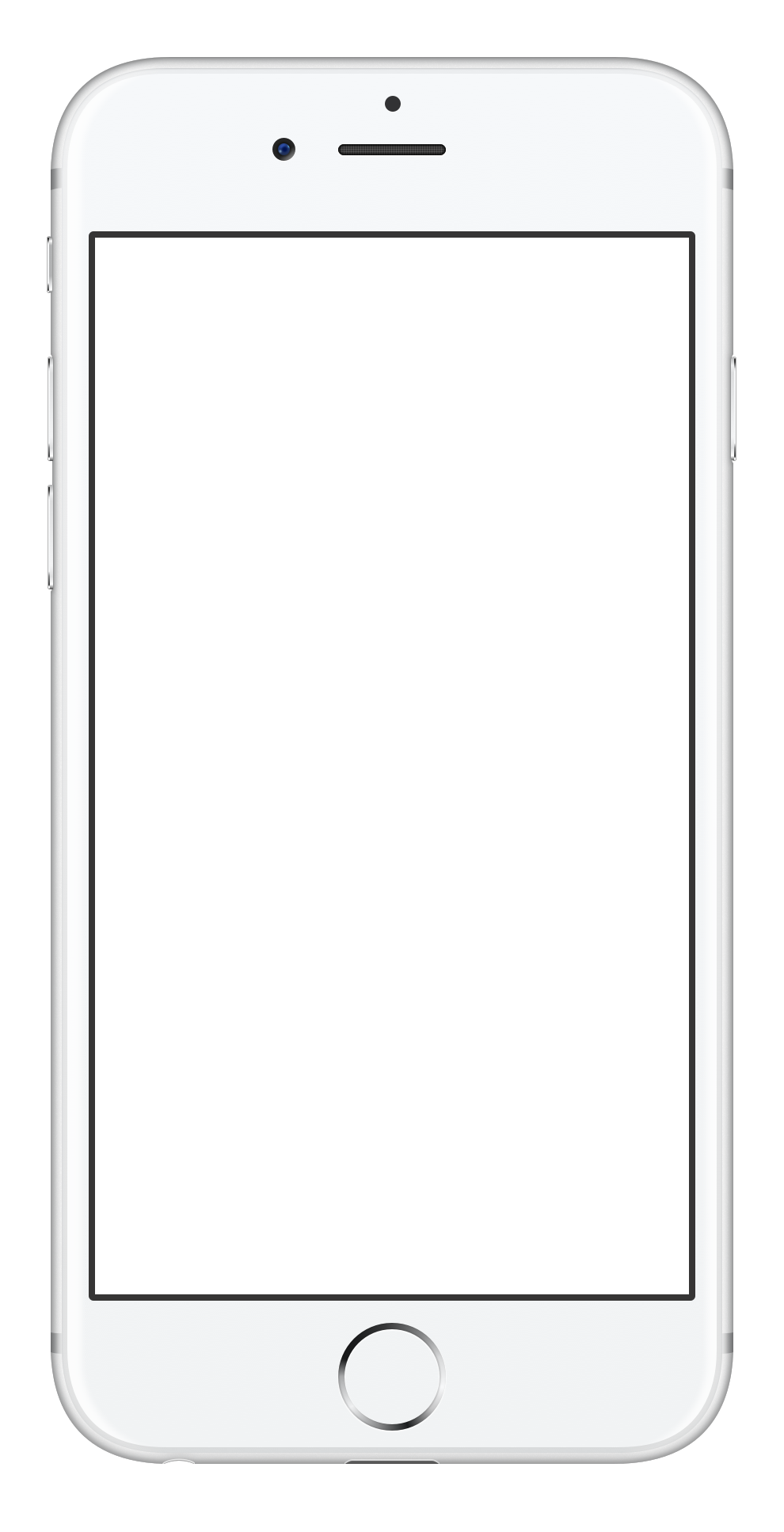 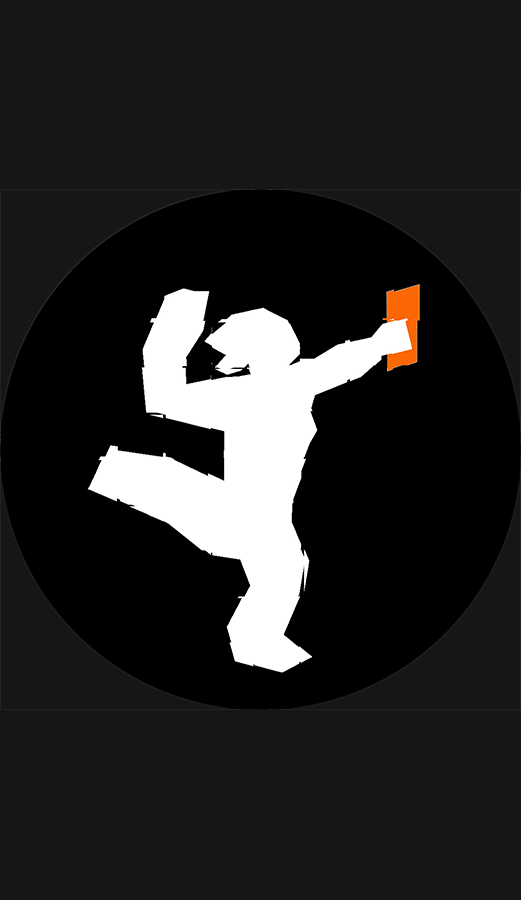 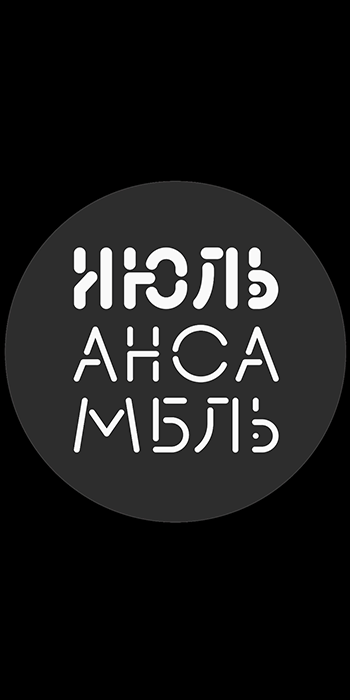 Put theatre audience in the middle of action.

With this augmented theatre app, the audience will experience a theatre show as never before.

The AUGMENTED THEATRE app on the smart devices of the spectators will execute the cues from the show's media server in realtime: the OSC cues will display text, play sounds, play videos, flash screen, vibrate, turn the torch on and off etc.

Experience the AR in Augmented Theatre App (iOS version of the app) by pointing the app to one of the drawings by Nikolai Simonov here: Sun Line Sun Rises Three Sisters

Use this iOS or Android app to produce an augmented theatre show with enhanced audience experience.

Currently the app is by default branded for a specific theatre show “Современный Концерт” (“Contemporary Concert”), which premiered at The Meyerhold Theatre Center on September 4, 2016. However, functionality–wise, there is little specificity in this app regarding the default show, and it is used in other shows as well. If you would like to have a branding done for your show, please message us at the facebook page.

The audience will use this app on their smart devices, which will IN REAL TIME execute the OSC (open sound control) cues from the show’s stage server to

etc, as deemed necessary by the show director.

The apps will receive the commands from a show’s server which usually resides on the same network.

0. Connect both your smart device, running the Augmented Theatre App, and server computer to the same WIFI network.
1. Download and install a demo version of Isadora from TroikaTronix. Windows and OS X versions are supported.
2. Download the Isadora patch here and accompanying text file, open isadora patch in Isadora.
3. Open the scenes in Isadora from left to right in turn, and read the comments in each scene, which will specify the keyboard actions to be executed to send the commands to the Augmented Theatre app. Execute the suggested action by pressing corresponding keys on your keyboard.

*The media files downloaded by the app on the background from the cloud. This makes new media deployment (during the rehearsal, for example) almost instanteneous. If you would like your show to use this feature, please get in touch.

The OSC broadcast to all devices from the server on a given WiFi network is done via UDP port 3000, which can be changed in the Settings of the App. Changing default port 3000 to something else is done, for example, by the technicians running the show, to create a technical communication channel, which is separate from the audience’s channel.

The Augmented Theatre apps in the audience will broadcast their state and IP address on port 3001 (can be changed in the app’s settings). Once received on the show server, this information can be used, for example, to address the individual devices by their IPs or observe the anonymous audience behavior using their devices during the performance. There are two OSC addresses (topics) this information is sent at

VLADIMIR GUSEV is a NYC based, critically acclaimed theatre and art videographer and media director with innovative interactive productions in the US, Europe and Russia, which, blending video, sound, light, generative graphics and audio, audience interaction, extend the traditional notion of theatre.

PRIVACY POLICY: The Augmented Theatre App uses device’s microphone and camera in some regimes during the theatre show. No recording or transmission of video and audio data is executed by the app. No private data are accessed or used in any way by this app.